Secrets To Pumping Up Your Metabolism

“Oh, I just have a fast metabolism.” Heard that one before? To many of us, a fast metabolism is some kind of body double that lives inside a select few people exercising and burning calories while their perfect outer shells sit and pig out on the couch. Well, that’s not far from the truth. Metabolism does work on its own to burn calories and shed fat, and the faster it runs the more calories you burn. However, it’s not only a select few that can reap the benefits. The truth is that you have a huge amount of control over the rate of your metabolism. And to prove it, here are some things that you too can sit back and let your fast metabolism do the work.

Green Tea
Tammy Lakatos Shames, RD, calls green tea “the closest thing to a metabolism potion.” Green tea contains a fat burning plant compound called ECGC. One study showed that people who consumed three to five cups a day of the brew for 12 weeks showed a 4.6 decrease in body weight; other studies suggest that consuming two to four cups of the tea can burn an extra fifty calories daily – five pounds a year, if you do the math.

Dairy
Did you spend last night binge watching “Empire” with an open bag of chips on hand? You can redeem yourself with an eight-ounce glass of milk or a six-ounce container of low-fat yogurt. Calcium boosts metabolism by increasing the rate at which your body disposes of waste, says a University of Copenhagen study. Supplements will not do the job, so let’s hope you like milk.

Iron
Women lose iron when they ovulate, a loss which does not bode well for your metabolic speed. Iron carries oxygen to your muscles. When there is a deficiency of oxygen, your energy levels tank and your metabolism hits the brakes. Shames advises stocking up on iron with beans, dark leafy greens, and fortified cereal. 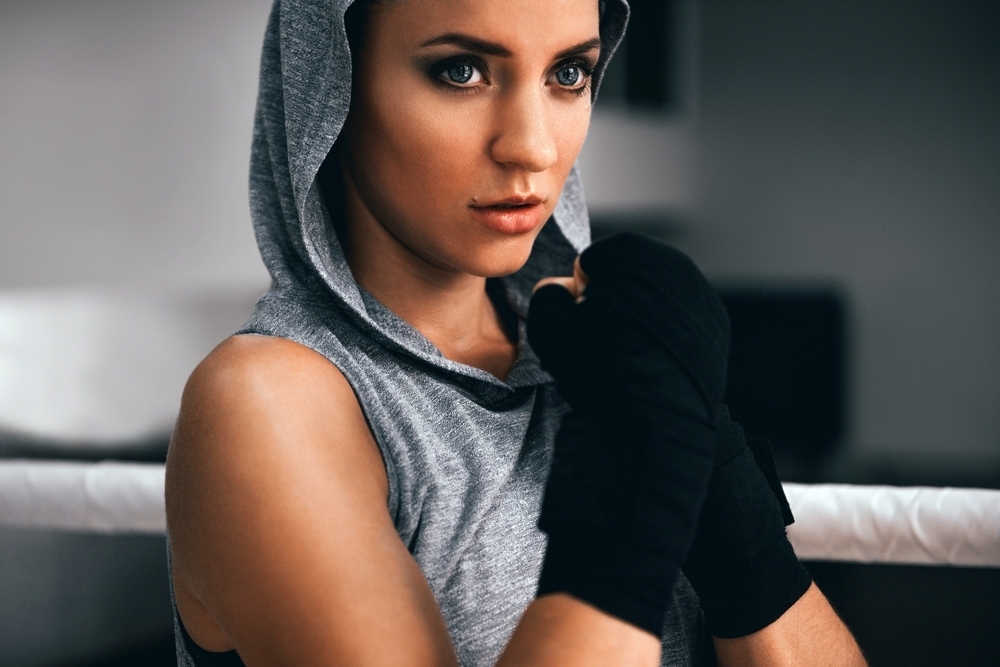 Interval training
If you want a quick metabolism boost, and to save some time in the process, increase the intensity of your workout. One Australian study pitted two group of female stationary bicyclists against each other. One group rode for 40 minutes at a moderate pace, and one group rode for 20-minute intervals, alternating 8-second sprints with 12 seconds of low-impact pedaling. After 15 weeks, the interval trainers lost three times as much body weight as the other group. Lead researcher, Ethlyn Gail Trapp, PhD, suggests that whatever method of exercise you choose, your should start with an 8-second sprint followed by 12 seconds of easy exercise. Aim to work up to 10 sprints in 20 minutes.

Fish Oil
According to a study published in the American Journal of Clinical Nutrition, popping fish oil supplements when you exercise can stimulate your fat burning enzymes. Volunteers who took six grams of fish oil daily and worked out three times per week reported an average loss of 3.4 pounds over 12 weeks, while non-pill poppers saw minimal effects. Take two pills containing 300 mg EPA and 200 mg DHA per capsule two hours before you workout for best results. 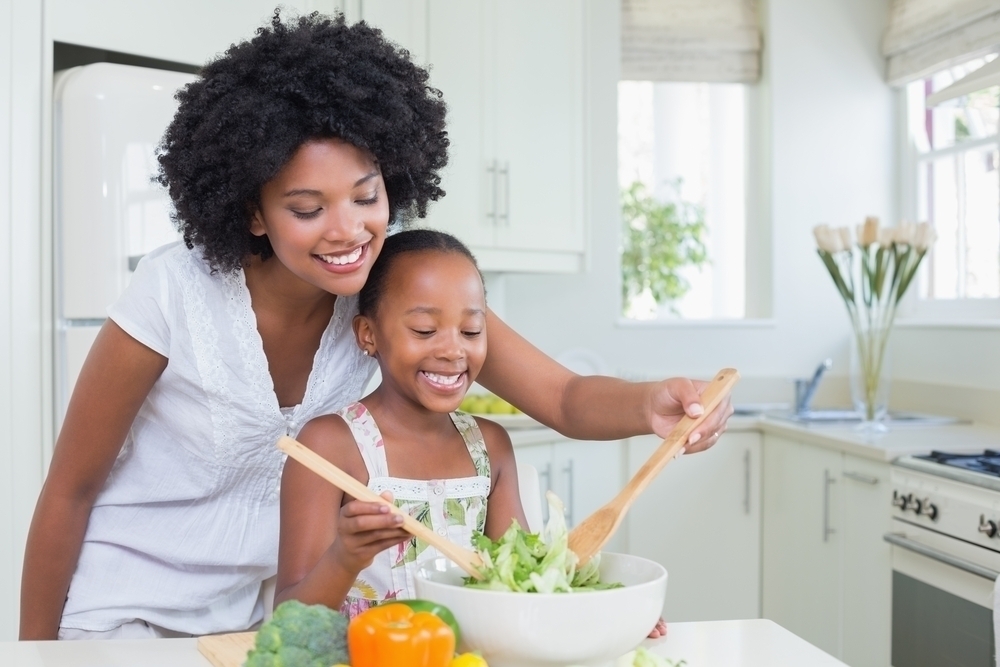 Diet
According to the National Institutes of Health, fatty fish like tuna, salmon, and sardines send “I’m full triggers to your brain, eliminating cravings. Another word to the wise, skip the cocktails. Two mixed drinks can slow down the calorie burn by 73 percent. Researchers from the University of Berkeley say that this is because the liver converts alcohol to acetate and uses that as fuel instead of your stores of fat. Another word of advice? Sleep well. It will help you regulate hormones that regulate energy use.

Got it? Now get out there and speed up that metabolism! Let us know how it goes for you. We love to get your stories!