If Amanda spends 20 minutes on the stationary bike, jogs half a mile, and does 10 minutes of yoga poses, how long will it take her to burn 60 percent of the cheesecake she ate last night? Don’t know? Maybe if you started exercising, you would! According to studies, people who exercise not only have larger muscles in their arms and legs, they have them in their heads, too. Healthy body, healthy mind? Read on to find out.

Studies show that people who exercise have larger brain volume and a greater amount of intact white matter ( the filler that conducts nerve impulses and interconnects the brain) than those who don’t. In a study published in the journal PLoS ONE, scientist looked at brain activity measuring brain activity at rest and changes in blood oxygen levels with MRIs and evaluated white matter fibers.

White Matter
According to the study, exercise stimulates the brain, and that stimulation can cause people to perform better on cognitive tasks. According to Agnieszka Burzynska, the University of Illinois postdoctoral researcher who led the study, “We found that spontaneous brain activity showed more moment to moment fluctuations in the more active adults.” She adds, “In a previous study, we showed that in some of the same regions of the brain, those people who have a higher brain variability also performed better on complex cognitive tasks, especially intelligence tasks and memory.” The study also found that the white matter in more active people had a more youthful structure.

Burzynska expresses hopefulness in the usefulness and application of such studies in the future. “We want to know how the brain relates to the body, and how physical health influences mental and brain health in aging. Here, instead of a structural measure, we are taking a functional measure of brain health. And we are finding that tracking changes in blood oxygenation levels over time is useful for predicting cognitive functioning and physical health in aging.”

Best Exercises for Brain Health
Yet another study, published in the Journal of Physiology, aimed to find out which exercises increased brain volume most effectively. Researchers in Finland gathered a group of rats injected with a substance to mark the growth of new brain cells and set them on a variety of workouts. After seven weeks, the results came in. 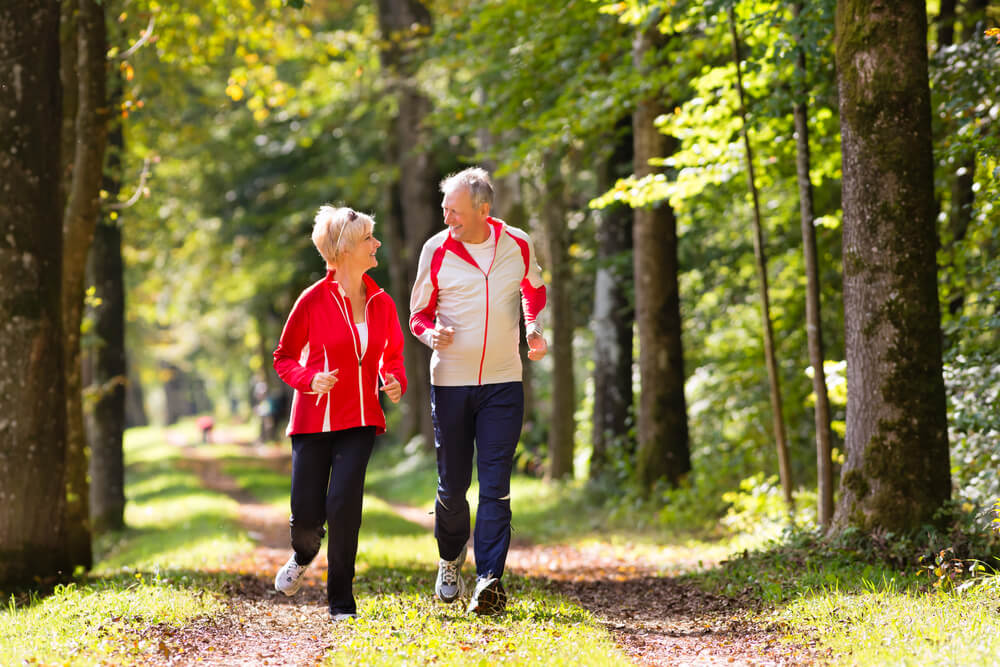 Jogging
Rats who’d jogged on wheels showed the largest improvement in neurogenesis. Their brain tissue was full of new neurons, and the greater the distance the runner jogged, the greater the number of cells produced.

HIIT
For the rats perfuming high-intensity interval training, the results were less promising. Although they showed higher amounts of new neurons than sedentary animals, the results were far less impressive than those of the runners.

Weight Training
Although weight training rats were physically stronger at the end of the experiment, their brains showed no such improvement. Their brain tissue was identical to the animals that had not exercised at all.

Of course, animals are not humans, and weight training and HIIT may lead to changes elsewhere in the brain, implications of these studies may carry some weight. Miriam Nokia, a research fellow who led the study speculates that “sustained aerobic activity might be most beneficial for brain health also in humans.”

What do you think? Is aerobics the key to a fitter and smarter population? Let us know how you weigh in on the findings.