Energy Drinks May Zap Your Zing

Energy. Everyone wants more of it. In fact, if someone could put energy in a bottle and sell it, they would probably make a million dollars. Oh, wait, someone’s already tried it? Whenever you get a million dollar idea, you can be pretty sure that someone has already thought of it, and if that someone has access to the means of production, he or she has probably attempted to make it a reality – probably a lot of people. The only problem is, not all of these people are too concerned with what these products really do to the people who buy them. It’s no secret that energy drinks are big money, but are they really all they’re cracked up to be? Let’s take a closer look at the truth behind the can.

The Stats
Feel as if you’ve been hearing more lately about energy drink related visits to the emergency room? You’re not imagining things. Between 2007 and 2011, these visits doubled from an estimated 10,000 to 21,000 visits. According to a USC study of randomly sampled ER patients, a third of those who reported having consumed an energy drink suffered symptoms including everything from chest pain, to heart palpitations, to seizures. In addition, the FDA has received at least 15 reports of deaths related to the energy boosting beverages. Although there is no definitive proof linking the drinks with negative health reactions, Michael Jacobsen, PhD, says, “No one really knows how dangerous they are. They certainly raise a caution flag about drinking too much (caffeine) too quickly.” This “too quickly” may be related to the form of the drink itself. Says Jacobson, “Some contain large amounts of caffeine. And they’re consumed differently than coffee. Energy drinks are gulped, rather than sipped.” 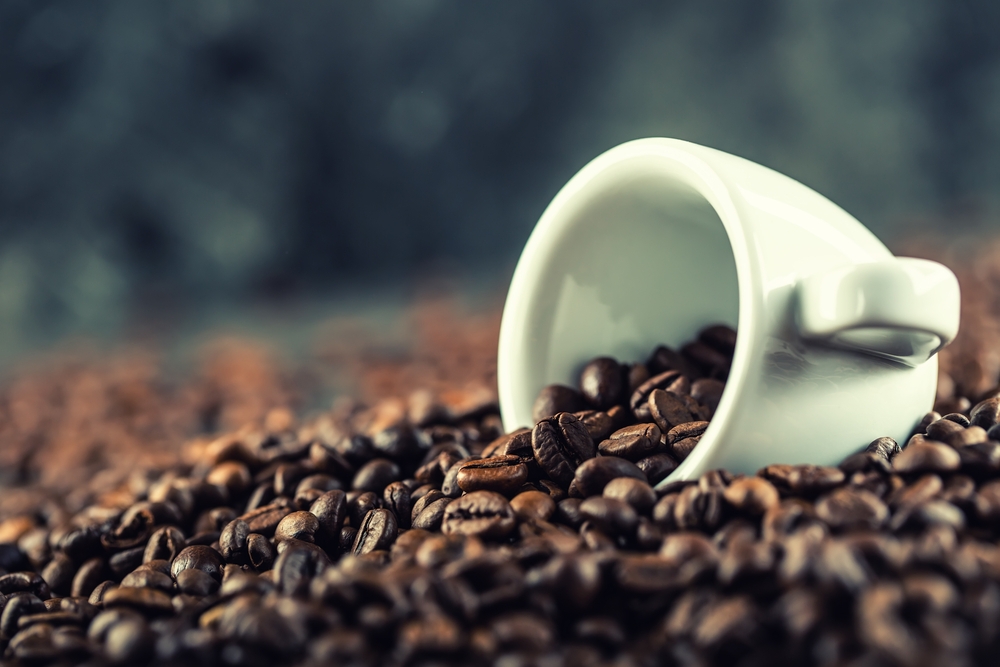 Caffeine Content
It may not surprise you to know that the active ingredient in energy drinks is caffeine. What may surprise you, on the other hand, is the amount. While some brands stop at 50 milligrams, others pack in a whopping 215 mg. To break it down, an eight-ounce cup of Joe contains about 100 milligrams and most experts advise topping out at 400mg a day max. As if that wasn’t worrying enough, energy drink manufacturers are not required to list the amount of caffeine in their products unless it’s in the form of pure caffeine. That means, if the caffeine in the drink is added in the form of tea, coffee, or natural substances, such as guarana, the amount may not be on the can, and if it is, it may not be accurate.

How Do Energy Drinks Deliver?
Ok, so we know they might be dangerous to our health, but do energy drinks even do what they’re supposed to? While it may be true that caffeine can help to improve the clarity of thought and exercise endurance, as little as 1.5 mg per pound of body weight (2 cups for a person weighing in at 150) will do the trick and more does not make it better. Furthermore, according to a 2012 Nutrition Reviews report the energy drinks’ natural ingredients, like amino acids, vitamins, and botanicals do little to increase energy.

The Bottom Line
The overall verdict on energy drinks? Overall, when consumed in moderation, they are fairly safe. However, a study presented at the American Heart Association’s 2013 Scientific Sessions found that downing these babies can raise systolic blood pressure by 3.5 points on average and can lead to irregular heartbeats which can be potentially fatal, especially if you have an underlying heart condition. So bottom line? Proceed with caution.

What do you think about energy drinks? Friend or foe? We want to get your take.