What is depression? There are no outward physical symptoms, there; isn’t even a biological test to properly diagnose it. Is it just an excuse to get a license to use medical marijuana or a support pet? Is it an excuse to collect disability? Depression may be hard to prove, but its effects certainly seem quite evident. Suicides and attempted suicides are the most commonly discussed, but depression can also play a big part in quality of life and forming relationships. For those who are still unsure about the reality of depression, here are a few common myths about the condition, and the reality behind them.

Depression is a Sign of Mental Weakness
In order to fully understand depression, we need to accept that no one wants to be depressed. It is a result of a mental disorder and, if anything, it takes great mental strength to work through daily.

Depression is Brought On My Traumatic Events
While certain circumstances can trigger episodes of depression, the events do not cause depression. While it is true that upsetting experiences can make a person sad, a negative emotional reaction is normal, and does not necessarily point to any abnormality. However, when symptoms persist for longer than two weeks, and reoccur frequently, it may be cause for a depression diagnosis.

Depression is Not a Real Illness
While there are no outward physical signs of depression, it is very real and does have a scientific explanation. According to the Mayo clinic, depressed people have differences in their brains and hormone and neurotransmitter imbalance that determine both their condition and its severity. 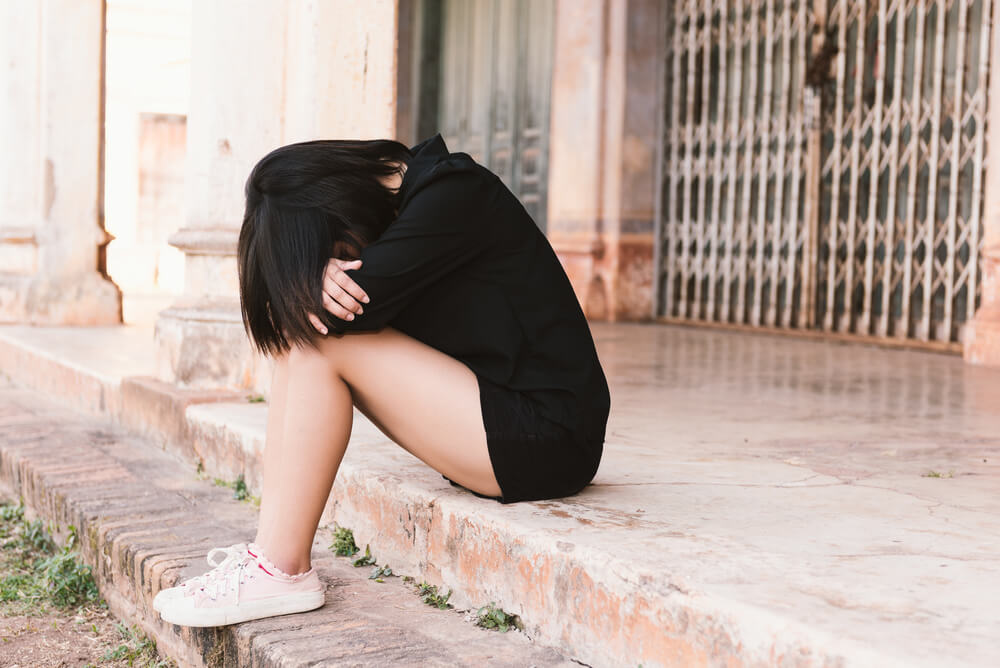 Depression is a Figment of Your Imagination.
Even though depression is a condition widely associated with a person’s mental state, it may go deeper than that. The National Institute of Health points to severe cases in which sufferers may experience insomnia, fatigue, muscle aches, and chest pain. Promoting the idea that depressions only a mental illness is simply downgrading its severity.

Men Don’t Suffer Depression
According to statistics, women are two times as likely to develop depressive symptoms than their male counterparts. However, this does not in any way exclude men from the illness. Middle aged white men have shown the greatest increase in numbers of suicides committed annually. The reason for the misconception is the tendency for men to express their depression differently from females, which make it easier to overlook. Male stereotypes about strength and stability cause men to feel less comfortable about calling attention to their depressive states.Depression can actually be more dangerous for men, because they tend to engage in substance abuse as a form of self-medication and avoid seeking treatment.

Antidepressants Will Cure Depression
Depression is not a “one size fits all” condition, and does not have a “one size fits all” cure. Antidepressants may be a common treatment option prescribed by doctors, but not every depressed person responds the same way to the same pills. Some people opt for psychotherapy, in combination with or independent of medication to alleviate depression. Many people have to try different methods of treatment before arriving at the one which works best for them.

Do you or a loved one struggle with depression? If so, tell us what challenges you face and how you overcome them.