Why is it that being bad feels so good? What is it inside of us that make us want to relieve our weekly stress by engaging in self-destructive behavior? Sure, after toeing the line all week, wanting to engage in a bit of weekend mayhem is totally understandable, but when being bad starts feeling bad, that might be a signal that you need to find a healthy alternative.

If you’re finding yourself having more downs than ups, here are a few things you might want to try.

Mind Relaxing Activities
Okay, so writing doesn’t sound like the most exciting way to spend a weekend, but leaving yourself some time to write might make it a little more relaxing. Writing about the things that are bothering you can help to put them into perspective. Aim to write for about 10 to 15 minutes each day about stressful events and how they affect you. Tracking your stress can help to locate the cause of it and find better ways of dealing with it.

Let It Out
Not very emotional? Maybe that’s the problem. Let yourself cry, laugh, talk and express anger when you need to. Seek support from family, friends, counselors, and even members of the clergy who are willing to provide a sympathetic ear.

Enjoy Yourself
A lot of the time, we see enjoyable activities as a barrier to getting things accomplished, but sometimes, they are just what you need to help you relax. You might try engaging in a hobby, such as gardening, a creative activity, volunteer work, or even caring and playing with pets. 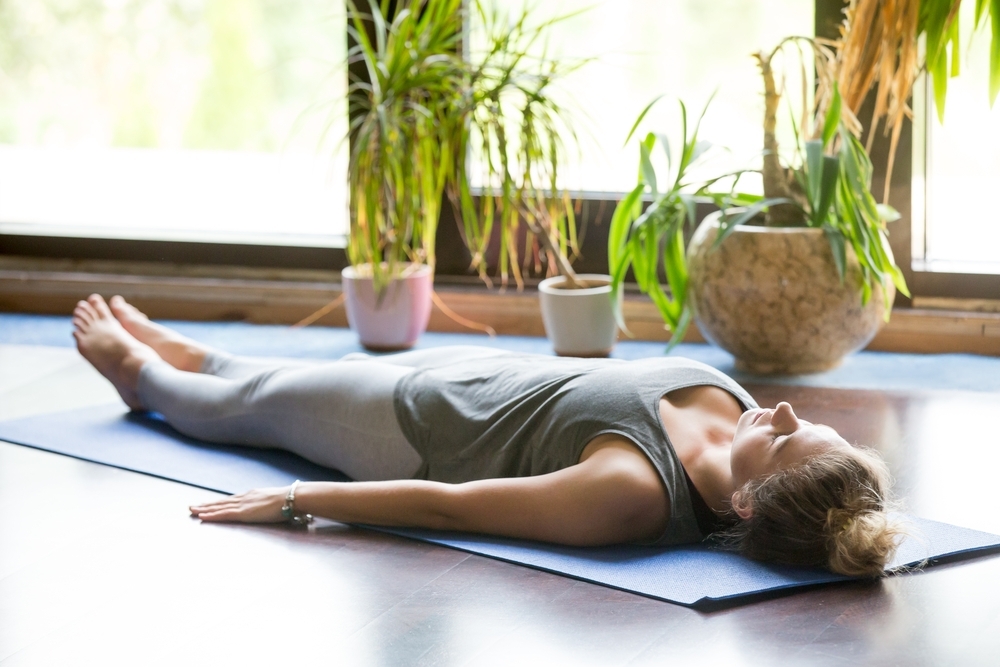 Focus On The Now 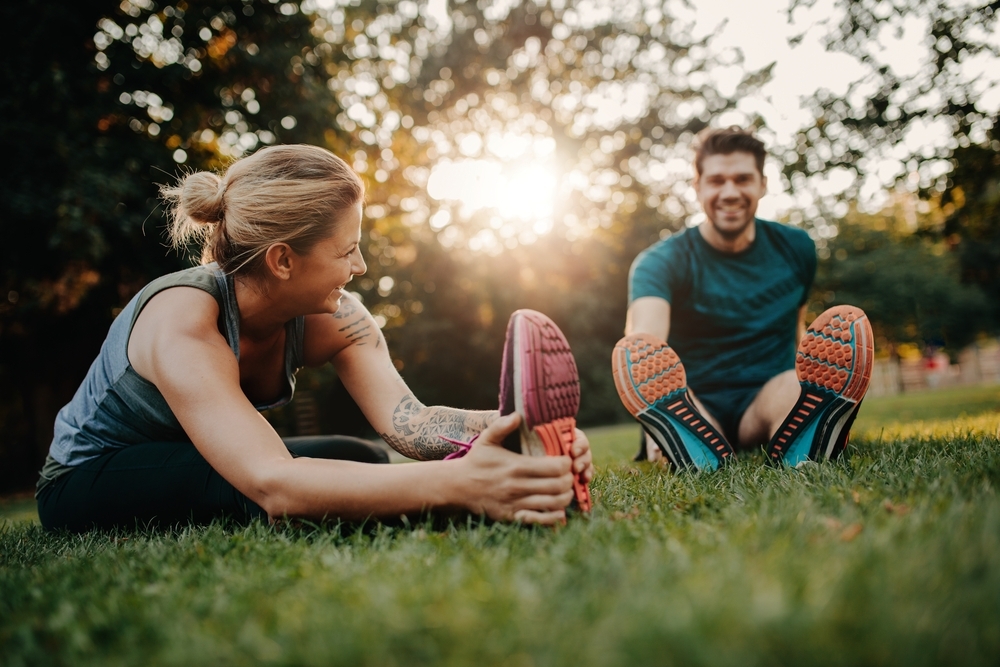 Exercise
If you’re considering committing to a regular exercise routine, it may seem more likely to add to the chaos of the day than escape from it. However, exercise is one of the best ways to relief stress. If the daily workout is not for you, walking is a perfectly acceptable form of exercise, as are housecleaning and yard work. Even the briefest stretch can provide relief from muscle tension.

How are you relieving your stress healthily? Does it keep your bad behavior in check? Let us know how it’s working, or not working, for you.

Don't Let Motion Sickness Get You Down

Planning a getaway this summer? Maybe you’re contemplating a little cruise on the Atlantic, a cross-country car trip, or maybe your plans involve a long international plane ride. You packed some snacks, put together a CD playlist, the kids have their iPod, and you even googled travel games on the computer in case the Wi-Fi goes out. You’ve done everything you can to make sure the trip goes off without a hitch. But, as they say, it’s all fun and games, until someone gets motion sickness.

What is Motion Sickness?
Motion sickness may go right up there with deja vu when it comes to examples of the human brain working in mysterious ways. While exact causes of the sickness, known medically as ketosis, are not fully understood, most experts agree that it occurs when the brain receives conflicting messages from different parts of the body that respond to motions. The sensory confusion creates dizziness, which activates the brain’s ‘vomiting control center,’ and the result of this is probably not going to be one of the more pleasant memories from your vacation.

Symptoms
The most common symptoms of motion sickness are; a general feeling of illness, nausea, vomiting, headache and sweating. Symptoms tend to go away after the movement stops. 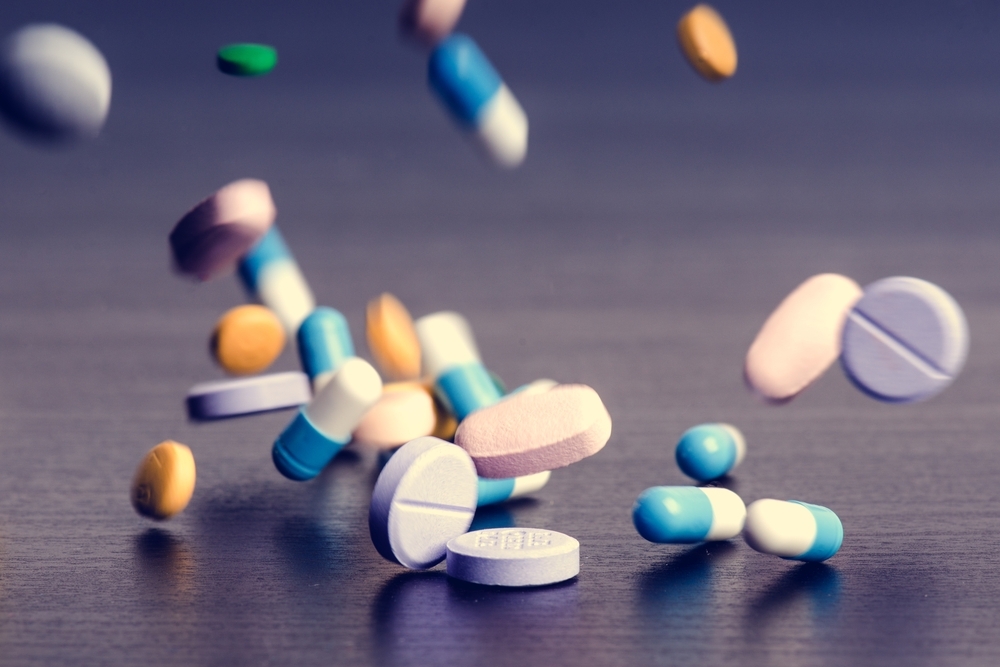 How Is It Treated?
If you want to prepare for motion sickness, you may want to put some pharmaceuticals on your packing list. Some of these medications require a prescription and should be taken before traveling for best results. The best medicines for reduction of nausea and vomiting are:

If You Find Yourself in The Throes of Motion Sickness, You May Want To Try The Following:

Avoiding Motion System
Of course prevention is the best medication. If you know you are prone to motion sickness: 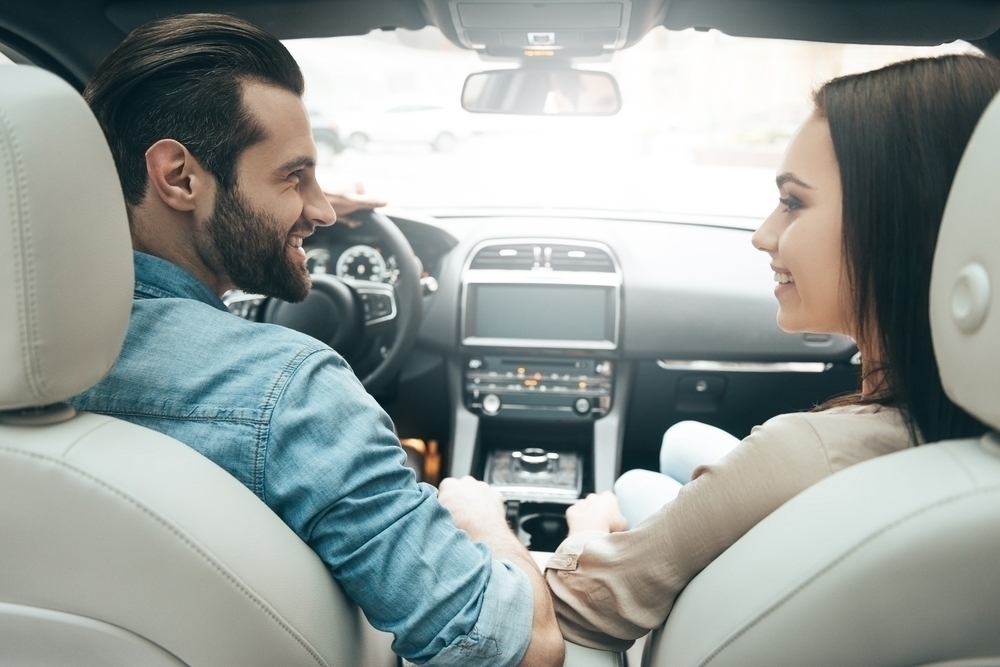 In The Car
If motion sickness hits you while you’re in a car, try and sit in the front seat and avoid reading and watching TV.

In A Plane
If the plane travel triggers your motion sickness, eat small easy to digest meals before and during a long flight to reduce nausea and vomiting and request a seat near the wings.

On A Ship
Sea sickness is the most common form of seasickness. If you’re planning sea travel, your best strategy is to book a cabin near the middle of the ship near the waterline. Try and sit in the middle of the boat, get as much fresh air as possible and keep your eyes focussed on a fixed point on the horizon.

Other Methods
You may hear of the efficacy of taking powdered ginger capsules or wearing acupressure wristbands to prevent motion sickness. Although they are safe to use, there is no evidence of their helpfulness.

Do you suffer motion sickness? Let us know what you do to prevent it from turning your dream destination into a travel nightmare.