Cardiovascular Benefits of Exercise and Wine

The benefits of wine and exercise were discovered in a study ran by The European Society of Cardiology. Lead researcher Milos Taborsky, head of cardiology at the Palacky University Hospital in the Czech Republic says, “We found that moderate wine drinking was only protective in people who exercised. Red and white wine produced the same results.”

The study looked at people who consumed alcohol moderately at least 5 days a week. The researchers then separated the people into those that only drank and those that drank and exercised. The ones that only drank showed no considerable effect on their blood glucose, triglycerides, cholesterol, or levels of inflammatory markers. However, those who worked out infrequently, such as twice a week, showed a dramatic impact on lowering cholesterol levels, which can result in a lower chance of cardiovascular disease. 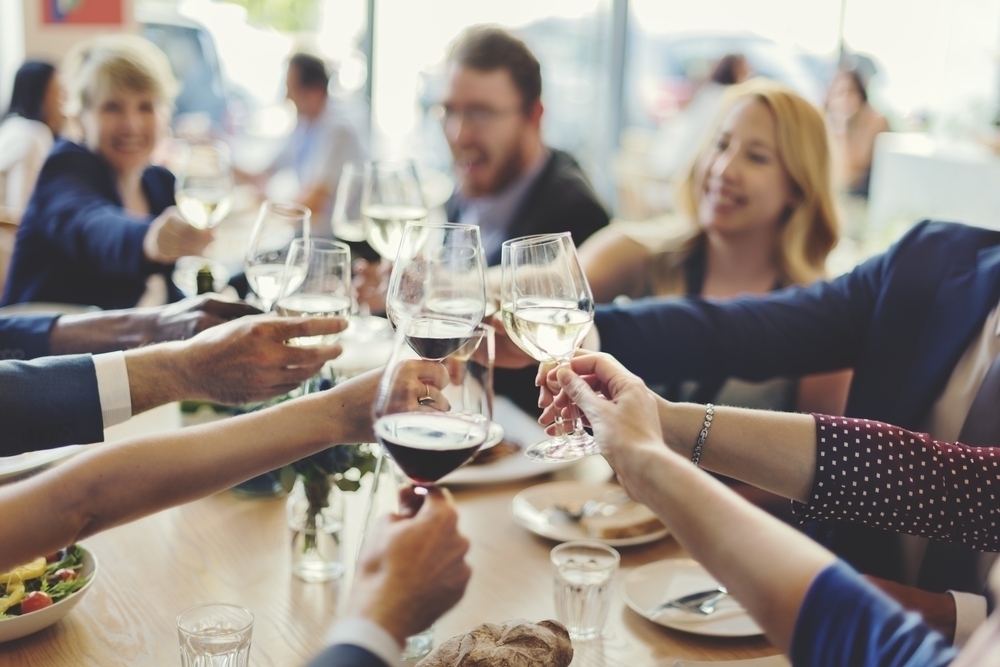 Other studies that champion the combination of wine and exercise come from research done at the University of Florida and the University of Nebraska. These studies showed that ellagic acid, which is found in grapes, drastically slows the growth of existing fat cells and the formation of new ones, boosting metabolism of fatty acids in the liver. But drinking wine alone isn’t enough since the ellagic acid will slow fat growth, but not burn the fat. That’s where the exercise comes in. It allows you to shed some pounds in the first place and a moderate amount of red wine can help you keep it off. Reduced fat will also result in improved cardiovascular health.

Wine and beer can also encourage us to exercise in a beneficial cycle. Researchers have shown that wine and beer release endorphins in our brain that we use as a reward and motivation for working out. When the endorphins from exercising and the ones from drinking are combined, i.e. when we drink a glass of beer or wine shortly after a workout, they create a reaction in our body that our body wants to replicate over and over again. The result is that we subconsciously encourage ourselves to hit the gym the next day in order to replicate that feeling. This is a rare positive addiction that can result in stimulating the heart and blood flow.

Another more inconclusive study shows that a compound found in wine, resveratrol, can improve heart function, physical performance and muscle strength, mimicking exercise in the body and boosting workout performance. The setback in research here shows that it would take so much resveratrol to see the benefit, that humans could never consume that amount of wine and exercise safety. While you can supplement with resveratrol, the real thing is always more effective.

Do you exercise and drink wine? Do you find the combination beneficial? We’d love to hear from you in the comments section.