Just when you thought it was safe to go back in the water….it’s not. If you still haven’t gotten over the movie “Jaws,” don’t. There’s another predator lurking in our waters, but it you probably won’t see or hear this one coming. Vibrio Vulnicus is a natural bacterium that lives in warm saltwater that can infect humans through skin wounds or consumption of undercooked shellfish, and while it’s not likely to be the subject of the next summer blockbuster, there are a few facts about it’s you may want to be apprised of it. Here are some reasons you should beware vibrio vulnificus.

It’s Not “Flesh Eating”
If you have heard about vibrio vulificus before, you may have heard it described as a “flesh-eating bacteria.” Fortunately, or unfortunately, depending on your thirst for drama, it’s not. The “flesh-eating” associations come from the possibility of the development of necrotizing fasciitis, which is a condition in which the bacteria destroy the tissue and skin covering the muscle. However, it is not a medical term and does not fit the definition of flesh eating, which is occasionally used to describe other forms of bacteria that cause necrotizing fasciitis.

Symptoms
The human-infecting bacteria, transmitted through skin wounds or undercooked shellfish consumption is known to cause vomiting, abdominal pain, and diarrhea in those with healthy immune systems, however, those who are immunocompromised may run a far greater risk. Patients with weak immune systems may develop potentially fatal bloodstream infections including sepsis, skin lesions, fever, and chills. Exposure to bacteria through open wounds can lead to redness, swelling, and pain near the wounds. Symptoms will typically begin to show one to three days after exposure. 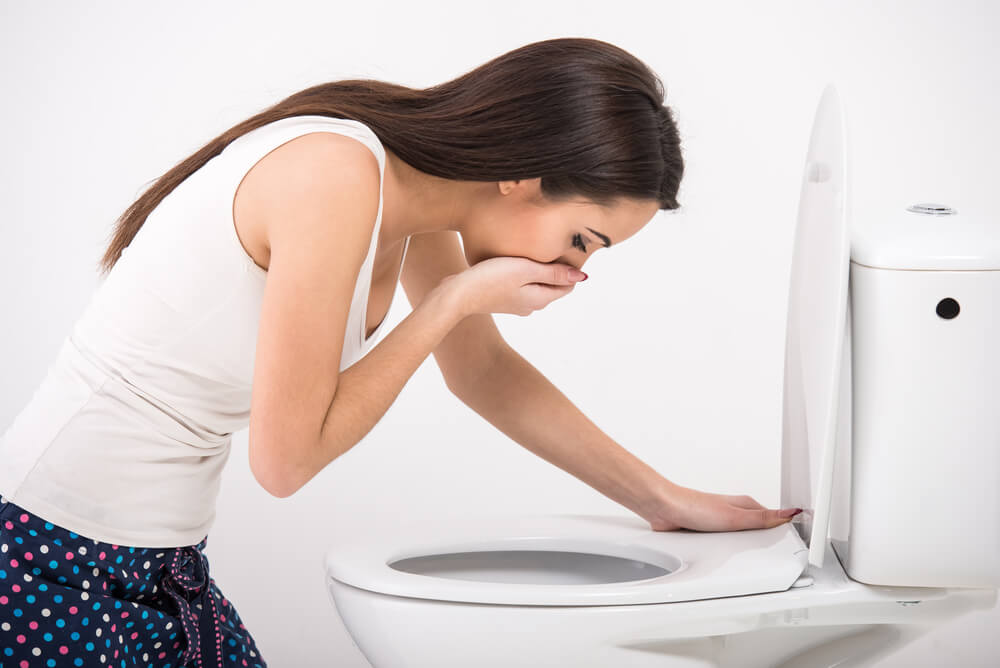 Statistics
The occurrence of Vibrio vulnificus is relatively rare, although health experts say many incidences tend to go unreported. Most recent data from the CDC reports more than 900 cases between 1998 and 2006 in the Gulf Coast area, including Texas, Mississippi, Louisiana, Alabama, and Florida.

Risk
Individuals who consume a lot of raw shellfish are at the highest risk of gastrointestinal problems caused by Vibrio vulnificus. The more serious and life-threatening bloodstream infections are likely to target those with compromised immune systems or chronic diseases such as HIV. However, most people who acquire infections will recover without any long-term effects, unless the infection contaminates the bloodstream. In such cases, there is a potential for skin ulcerations, gangrenes, and decomposition of bodily tissue, which may require amputation or skin grafting.

Prevention
The best way to prevent a Vibrio vulnificus infection is by avoiding uncooked shellfish and swimming at the beach with an open sore or cut. Doctors typically treat the infections with common antibiotics.

Have you had a run-in with V.Vulnificus? How did you handle it? Let us know what keeps you in or out of the water in the summer.