Let’s face it. Eating is one of the great pleasures of life. In fact, it may be safe to say that if most of us died in front of the television with a pint of Ben and Jerry’s, we’d probably die happy. That’s why digestive problems stink. There are few enough pleasures in life; we need to make sure to completely enjoy each and every one without interference. If you are suffering from digestive problems, that means you’re not getting the full benefits of one of the life’s greatest pleasures, and that needs to be remedied. Here are a few lifestyle changes you can make to bring the fun back to your food.

Beat Stress
Butterflies in your tummy? Stress and anxiety can upset digestion and cause the stomach to become unsettled. While in some people, stress slows digestion, leading to pain, bloating and constipation, in others, stress causes metabolism to speed up, resulting in diarrhea and increased trips to the bathroom. Others completely lose their appetite. In addition, IBS and digestive conditions like stomach ulcers can become exacerbated in stressful situations.

Stop Smoking
Smoking can weaken the muscles which control the lower part of the esophagus, allowing acid from the stomach to travel in the wrong direction. More commonly known as reflux, this condition can cause heartburn, and bring on or worsen inflammatory conditions and stomach ulcers. Smoking is also a big risk factor for stomach cancer. 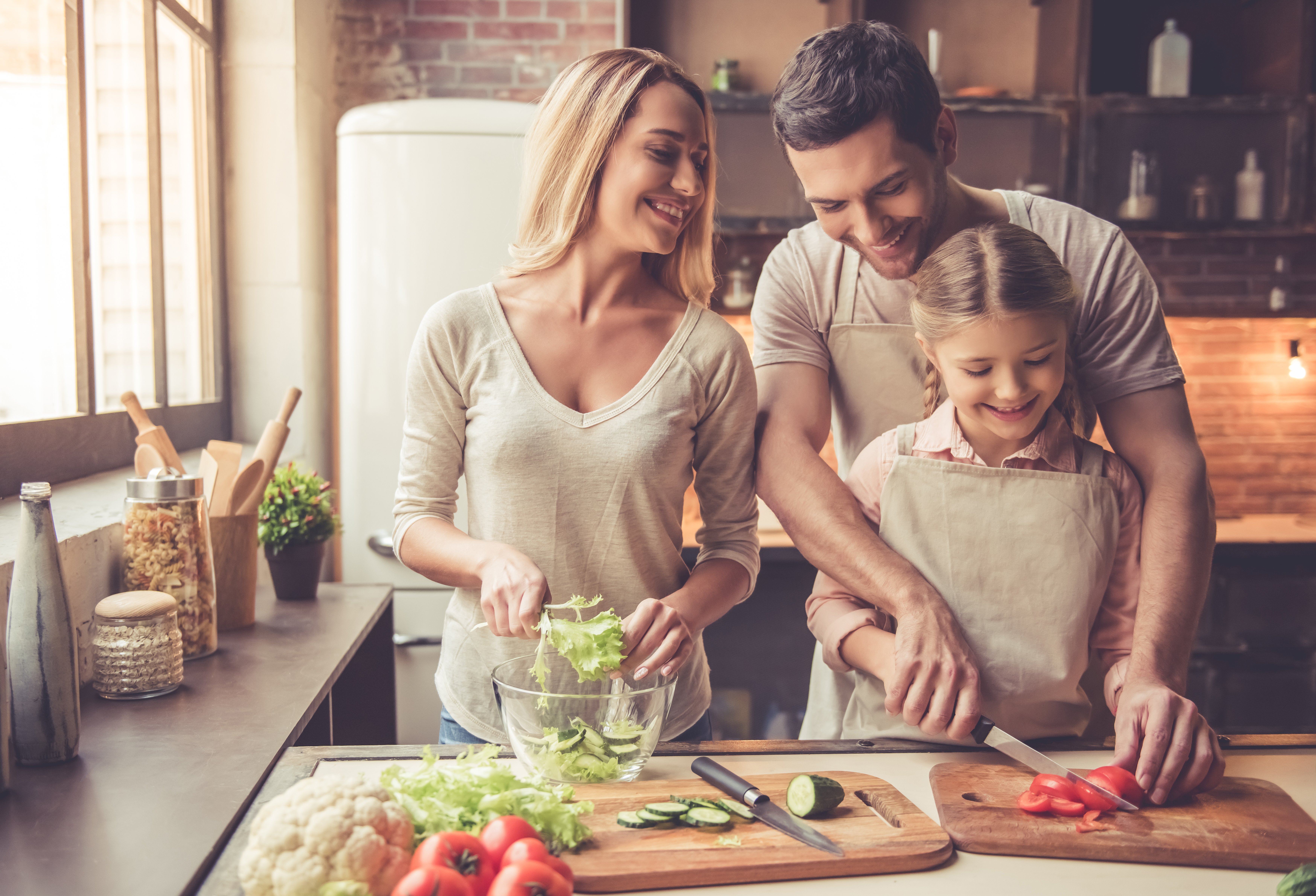 Eat Properly
High paced lifestyles often cause us to eat on the run, which can wreak havoc on our digestion. To avoid this:

Lose Weight
Excess stomach weight puts pressure on your middle, which can cause heartburn. Weight loss may help to relieve digestive symptoms like heartburn and other stomach problems.

Binge Drinking
While drinking in moderation should not harm digestion, binge drinking can increase the production of acid in your stomach and cause digestive complaints. Binge drinking means drinking eight to more units of alcohol in a session for men, and six for women.

Are you suffering from digestive issues? Let us know what lifestyle changes you made to help you. We want to know.

We all know that while smoking may make you look cool in the moment, it can make you look terrible for the long term. If you are finding yourself seduced by the allure of the cigarette, here are some facts which may make you change your mind.

Bags Under Your Eyes
If you think bags under the eyes is a good look, keep smoking. According to a study by John Hopkins University smokers are four times more likely to feel unrested after sleep than nonsmokers. Scientists have speculated that it may be the overnight nicotine withdrawal keeping smokers from resting peacefully.

Yellow Teeth
Unless you want to spend a lot of time and money whitening your teeth, you should give up the smoking habits. Nicotine is known to stain those pearly whites, so if a great smile is important to you, make sure cigarettes aren’t.

Yellow Fingers
Don’t think your teeth are the only things affected by yellowing nicotine. Nicotine is infamous for its tendencies to stain fingers and nails alike. Of course, you can always scrub your fingers with steel wool and bleach them to restore your natural skin tone, but quitting might be a more civilized option.

Thin Hair
Here’s one that should cause you to drop the habit like its hot. Smokers not only have thinner hair than non smokers, their hair is also more likely to grey. Experts believe that the chemicals in cigarette smoke are capable of not only producing free radicals which cause cell damage, but also of damaging the DNA in existing hair follicles. In fact, a 2007 study in Taiwan showed that male smokers are two times as likely to lose their hair than their non-smoking counterparts.

Scarring
Nicotine causes blood vessels to narrow and limit blood flow to the face and other body parts.The result? Your wounds will take a longer time to heal and your scars will be worse than they would have been for a non smoker.

Smoking is also more expensive than you might think, the average person pays more than $1,652 a year for smoking. (source)

So smoking may make you look cool, but scars, yellow fingers and teeth and thinning hair probably won’t. If you were able to kick the habit, we hope you are looking prettier already, and if you’re still trying, we wish you luck! Let us know about your smoking experience and what you think about smoking and coolness.