Use Muscle, Don't Lose It

We’ve all seen it. The celebrity weight transformations. A celebrity gets a role and that calls for an actor with a muscular physique and all of a sudden they’ve transformed into the “Incredible Hulk,” seemingly overnight, adding masses of muscle to their formerly moderate frames, only to slim down just as quickly to normal or even emaciated proportions depending on their next role. Of course they will openly discuss how they “bulked up” or “slimmed down” with tales of excessive carb, consumption and exhausting workouts or stories of food deprivation worthy of a homeless orphan.

However, while we are used to the seemingly impossible becoming commonplace in Hollywood, we hope for a more stable body weight for ourselves. When we build muscle, we generally hope to maintain it, but we need to use it to make sure we don’t lose it.

The Bad News
If you don’t start exercising now, your muscles will shrink by the time your are seventy. Two recent studies found that the atrophy of muscles previously though to be a normal part of aging is not inevitable.

One study used MRI snapshots to compare muscle mass in the mid thighs of athletes aged 40 to 81. Images revealed not much difference between the younger and older athletes and found very little decrease in mid thing muscles with age. In contrast, in healthy but sedentary 70 year old, the results were very different, showing a significant decrease in muscle mass.

Another study looked at the “motor units” of the leg muscles. Motor units are the basic units of the muscles, each of which is connected to a single neuron. It is believed the part of the general weakening that occurs with age is attributed to the atrophy of the motor units. The study revealed a close similarity in the number of motor units of 60 and 20 year old runners. However, this did not apply to the arm muscles, with older runners and non runners alike experiencing similar decline in the motor units of the arms. 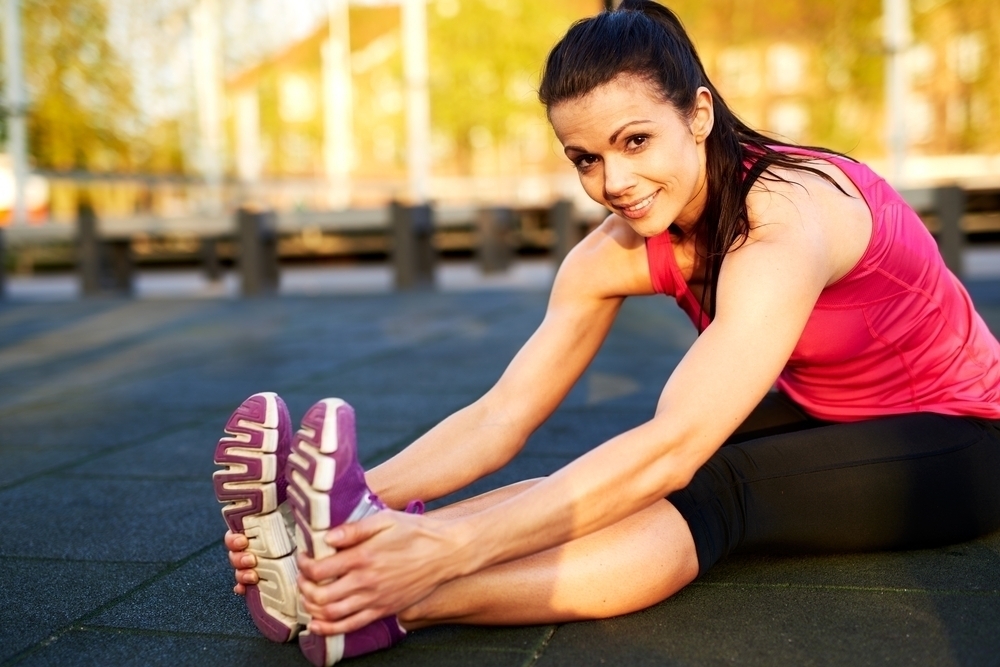 The Good News
The loss of muscle mass, also known as sarcopenia, can be managed with exercise. Exercise stimulates the release of hormones crucial to healthy muscle mass, such as the growth hormone, crucial to the mechano growth factor. Exercise can also prevent the loss of essential bone and muscle associated with aging.

Although aerobic exercise is great for the cardiovascular system and effective in keeping down fat levels, it is only mildly helpful in maintaining the lean body mass you already have. When it comes to the preserving and increasing lean mass, resistance training is the way to go. The Federal Centers for Disease Control and Prevention advises strength training, such as using weights, machines, bands, and other devices to promote mobility, improve fitness, and increase bone density.

The Big Four For Muscle Building
Because your body is made primarily of “push and pull” muscles, it is important to focus on exercises that focus on those movements. The squat is a great whole body “push” exercise and should be coupled with a whole body “push-pull” like the deadlift, which incorporates core and lower body muscles. For the upper body, the bench press and barbell row are the two main lifts to incorporate into your strength training routine. Doing these will let you minimize finishing exercises for the abs and calves.

How are you using your muscles? Let us know! You’re looking great!