Fans of Lucille Ball may remember episodes of “I Love Lucy” in which Lucy was pregnant with “Little Ricky.” One such episode played on the stereotypical craving of the pregnant women, with Lucy sending Ricky out in the middle of the night to find a store that makes a papaya milkshake, sardines to mix in and a pickle to dip in the concoction. The episode ends with Lucy switching the recipe to sardines with pistachio ice cream and hot fudge. (Take that, Ben and Jerry.) Apparently, Lucille Ball never ate sardines again.

Over the years, there has been a lot of debate about the sagacity of eating fish while pregnant. Recently the Federal government has issued new advice that may have made Lucy think twice before she gave up on the sardines.

New Findings
You may be familiar with the guidelines issued by the FDA recommending maximum amounts of fish that pregnant and breastfeeding women should consume, but you may not be aware, that the groups are now promoting a minimum amount as well. Apparently, new scientific findings uncovered evidence that the importance of pregnant and breastfeeding women and young children eating appropriate amounts of fish needs to be underscored.

According to Stephen Ostroff, MD, and acting chief scientist for the FDA, “Emerging science now tells us that limiting or avoiding fish during pregnancy and early childhood can mean missing out on important nutrients that can have a positive impact on growth and development as well as on our general health.” 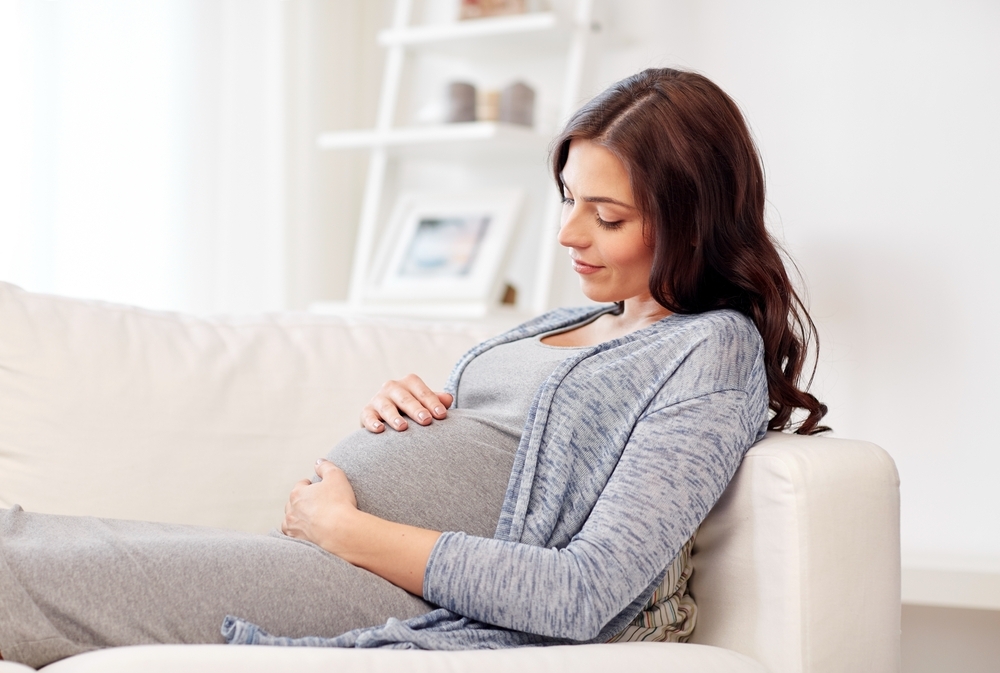 How Much Is Enough?
An FDA analysis of over 1,000 women revealed that 21% ate no fish in the previous month and that those who did ate far less than is recommended by the Dietary Guidelines for Americans. The updated draft recommends that pregnant women eat between 8-12 ounces per week of a variety of low-mercury fish for healthy fetal development.

Nancy Stoner, the EPA’s acting administrator for the Office of Water says, “Eating fish with lower levels of mercury provides numerous health and dietary benefits. This updated advice will help pregnant women and mothers make informed decisions about the right amount and right kinds of fish to eat during important times in their lives and their children’s lives.”

What Kind Of Fish Is Best? Worst?
Included in the draft is advice cautioning breastfeeding and pregnant women against fish known to contain high mercury levels. Such fish include swordfish, shark, king mackerel, and tilefish from the Gulf of Mexico. The women are also advised to limit consumption of white tuna to 6 ounces a week. Less mercurial and recommended options include pollock, salmon, shrimp, canned light tuna, catfish, cod, and tialpia. Women are also instructed to follow fish advisories from local authorities, if available. If such information is not available, women are advised to limit intake of fish to 6 ounces a week for themselves and 1 to 3 ounces for children.

What do you think about the new guidelines? Let us know! Do you know something we don’t?