Sometimes necessity really is the mother of invention. William Howard Hay, a New York physician, began developing what later became known as the Hay Diet in 1904. Hay was suffering from numerous medical issues including a dilated heart. Determined to improve his health and extend his life, Hay began researching the impact of diet on overall health. Through his research he created a diet plan meant to remedy his health conditions. In a period of about three months, Hay dropped 50 pounds and was free from his medical problems. Sound intriguing? 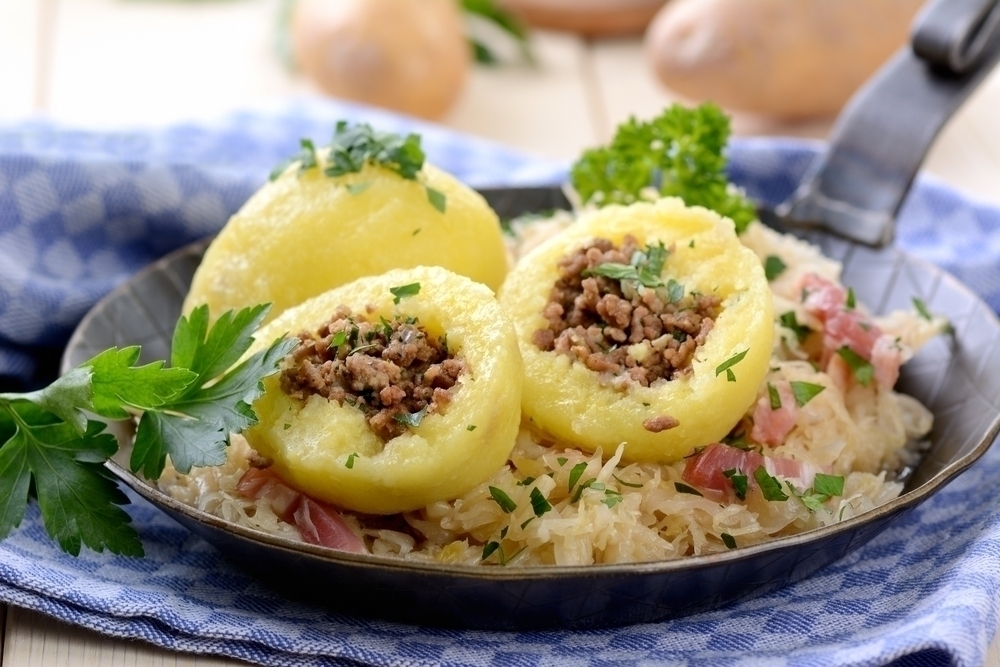 What is the Hay Diet?
To combat his medical issues, a kidney disease, dilated heart and high blood pressure. Hay’s diet consisted largely of meat and potatoes, a staple at dinnertime for many families not only in the past. Many of us still prepare dinner with meat as the protein and some form of carbohydrate as a side dish. Hay decided to go vegetarian as his first plan of attack. He eliminated two meals from his day and only ate vegetables for the third. When Hay reached a weight he considered appropriate, he did not stop the diet. Rather, he continued working on it and researching the link between diet and health.

All of his research and personal experience lead to the conclusion that health is impacted based on the body’s natural chemical process, digestion. The Hay diet claims to work by separating food into three categories:  acid, alkaline and neutral. The body uses an alkaline digestive process for carbohydrates, The digestion of protein is an acidic digestive process. Hay suggested that if alkaline food and acidic food was consumed at the same time, the acid process interrupted the alkaline process. Hay presumed that the combination of incorrect foods caused people to retain excess fluids, gain weight and “drain vitality.” Thus, the Hay diet relies largely on eating according to what type of food you are ingesting. 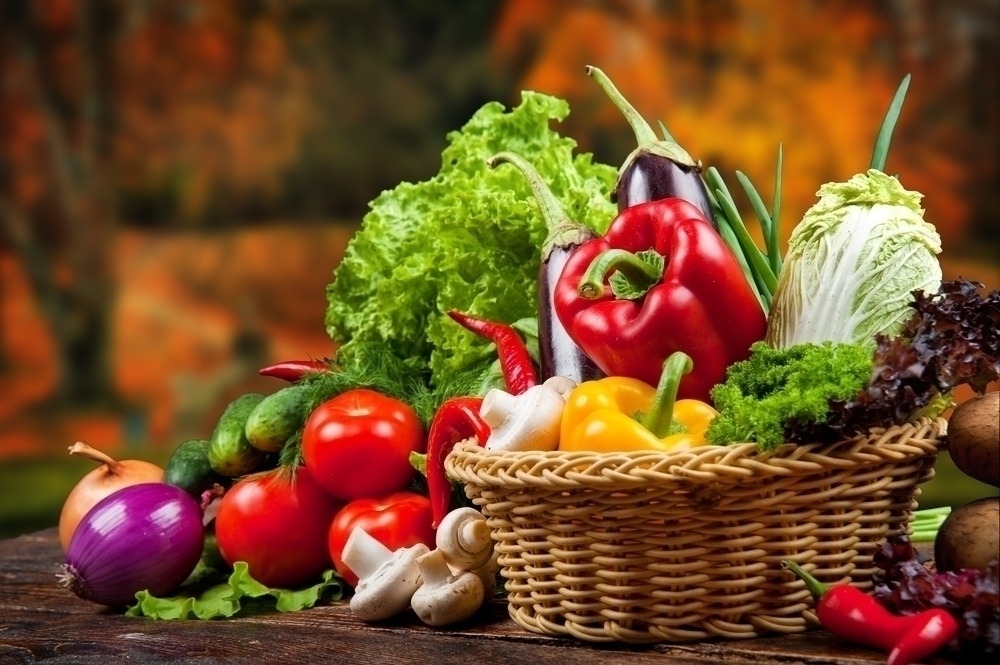 Following the Hay Diet
This Resveralife Eat Well Guide shows you how to follow the Hay diet. To follow the Hay diet, you must learn which foods are acidic, alkaline or neutral. Hay classified starchy foods and sweets as carbohydrates while fruits were classified as acidic. Vegetables were classified as neutral foods which meant that they could be eaten at the same time as both alkaline and acidic foods. When following the Hay diet, it is no longer advised that you skip two meals per day. We know that food fuels our bodies and as such, we need to feed it. You can still use the Hay diet to your advantage by following the basic tenants of the diet.

The Hay diet, like any eating plan, has it’s critics. Still, there are numerous advocates for learning what foods alkalize your body and what foods produce an acidic response. Is it really possible to eat yourself thin? Give it a try and find out.