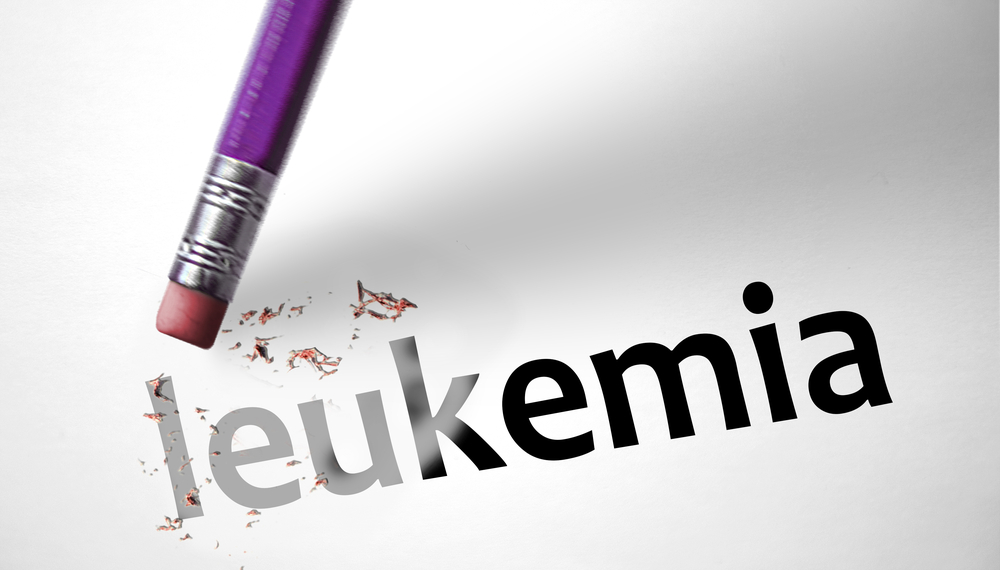 Cardiotoxicity is considered to be one of the most common side effects of numerous antineoplastic agents like arsenic trioxide, one of the main treatments for a disease known as acute promyelocytic leukemia. Researchers recently investigated the possibility of using a combination of arsenic trioxide and Resveratorl or genistein in creating a cardiac friendly therapeutic strategy for acute promyelocytic leukemia.

During the research, potential combinations were explored and the effects of these combinations on reactive oxygen species, autophagy, mitochondrial membrane potential, apoptosis and superoxide dismutase activity were determined. The results of the experiments suggested that about 5 µM of Resveratrol helped in reducing cardiotoxicity caused by arsenic trioxide to a great extent. To get the same amount of benefits, researchers had to use a dosage of genistein that was 10 times stronger than the Resveratrol dosage. Furthermore, administering Resveratrol also boosted the anti-cancer effects of the arsenic trioxide present in the NB4 cells. Resveratrol also aggravated mitochondrial damage and oxidative stress, thereby reflecting its synergy with arsenic trioxide. In addition to these results, using 5 µM of Resveratrol with a singular drug formula of arsenic trioxide lead to an increase in the cellular autophagy activity, thereby indicating the involvement of autophagy-mediated tumor cell death.

This study goes a long way in showcasing the importance of Resveratrol in terms of preventing Leukemia. Researchers believe that it is entirely possible to combine Resveratrol to arsenic trioxide in order to prevent cardiotoxicity and achieve better therapeutic effects. However, the poor bioavailability of the compound remains to be a major concern in its clinical applications.